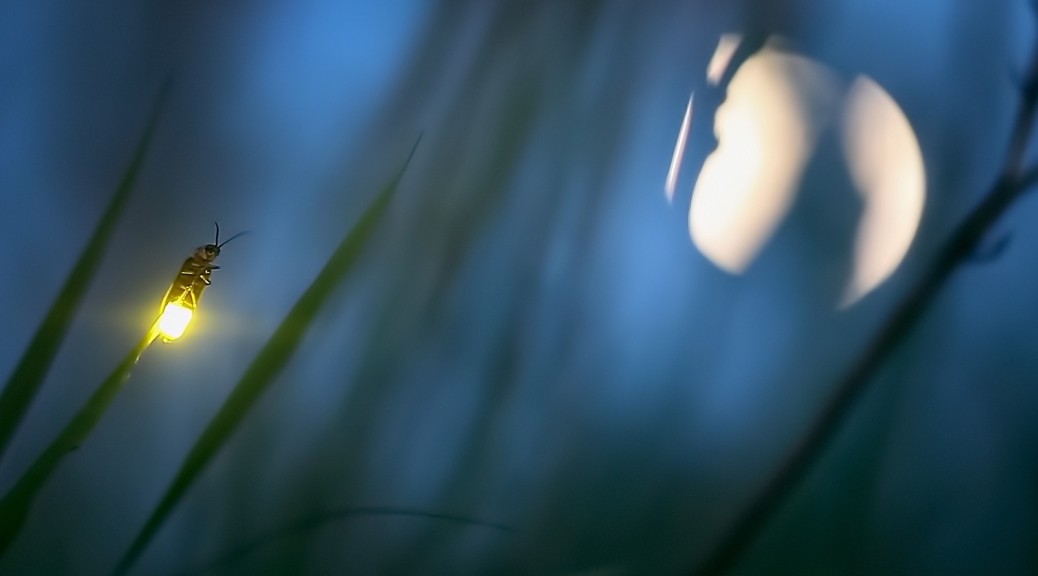 How do ants know what path to follow? Which mechanisms do some male and female moths use to meet each other when located far away? As humans along history, insects have developed different ways to communicate with each other.

Do you want to know how and for what purpose do insects communicate by all its senses? Keep reading!

Communication is defined as an exchange of information between two (or more) individuals: the one/s that transmits the message (emitter) and the one/s that receives and processes that message. While in humans communication passes through a long learning process, in insects the same process tends to be an inborn mechanism: each newborn individual has an specific vocabulary shared only with organisms of its own species.

On the other hand, we tend to see communication as an obvious process (if the emitter says “Thank you!” we expect the receptor to say “You’re welcome” in return). In insects, likewise in other animals, communication can take place in a way that information can’t be appreciated for us (humans).

Thus, it’s be better to say that communication is an act or condition of any part of an organism that alters the behavior of another organism. What does it means? That the emitter insect sends a missage to the rest of organisms by doing some action (e.g. an acoustic signal) or maybe by developing some physical trait which informs the rest of individual of some stuff (e.g. the color pattern of wings of some butterflies), in order to induce some answer or changes on the receptors that would benefit one or both of them.

Why do insects communicate?

Insects use almost all senses to communicate. Along this section, we’ll analyze one by one all communication systems that insects developed through the “five sense”, just like some of the flashiest examples.

Since long ago, we know that ants walk in line one after another because some of them leave a chemical track that the rest of individuals follow to not get lost. But, aside of emitting these chemical signals, some ant species seem to establish an strategic physical contact system known as tandem running: the ant located behind touches the abdomen of the one that is immediately before it (the leader) with its antennae; moreover, if the leader stops feeling the antennae of the one behind, the leader will turn and wait for the one that follows it.

Honey bees (Apis mellifera) perform dances to show other members of their colonies where nectar is located (direction and distance) and also if it has a high quality. Bees dance inside their hives, so this performance takes place in deep darkness. So, you’ll ask yourself: why dance if no one sees you? Because the sense of sight is not necessary in this case to transmit the information: the rest of bees don’t perceive the movements in essence, but only the vibrations the dancing bee transmits trough all the hive will moving.

Even more important than how they scatter those substances, is the system they use to detect them: insects have more or less specialized receptors located on their antennae, their legs, etc. We can say they can savor and smell these substances with almost all parts of their body!

Females of some moth species emit pheromones that can be detected even by male moth located kilometers away. This is the case of Small Emperor Moth females (Saturnia pavonia), which attract males located almost 16km away.

Communication can take place among insects of the same or different species. Euclytia flava is a bedbug parasitoid (learn more about parasitoids here) that detects its hosts by the way they smell: more accurately, by detecting the chemical substances that the hosts emit (these type of substances that benefit the receptor but not the emitter are known as kairomones).

Insects emit a wide variety of sounds in different frequencies, amplitude and periodicity, and each species has a very well defined pattern. In fact, only by registering and analyzing insect’s sounds we can identify the species that has emitted them.

Cicades are amazing for many reasons: they remain more than 17 years in a nymph state underground until they reach adulthood and also emit a wide range of singings from sunrise to sunset during summer months. They emit these sound by stridulatory organs located in the abdomen, and are received by an auditory organs located on their legs or thorax.

Listen to this cicade singing! (Dangerous insects planet Youtube channel). Can see how its abdomen vibrates?

Some cicades are able to emit sounds that exceeds 120 decibels (they almost reach the human ear pain threshold!). However, some small cicade species emit sounds in a so elevated frequency that can’t be listened by humans, but that could be painful for other animals.

The sounds of cicades have many purposes, although they use it specially for finding a mate or to delimitate their territory.

Some studies reinforce the idea that males of some mosquitoes species have a higher sensibility in their antennae to detect the vibrations emitted by the beating of female wings through the air.

Each species has specific color patterns, which can be useful for identifying members of the same species, also to attract a mate o even to alert other organisms about its dangerousness (aposematic mimicry; learn more about it here), or to drive away predators. On the other hand, there are also species that emit light signals to attract other specimens (e.g. fireflies or beetle from Lampyridae family).

Fireflies are the most common example of communication mediated by bioluminescent signals, but there exist more insects which are able to emit light:

As you see, insects communicate in some different ways. Do you dare to discover how do insects that live near you communicate?

12 pensaments sobre “How do insects communicate?”