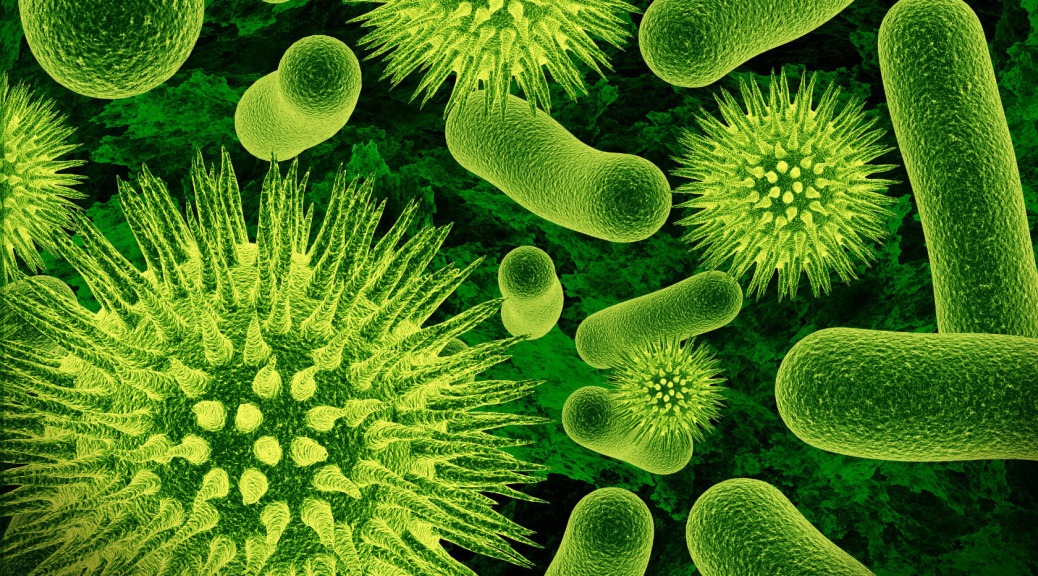 The 7 September 1674 Anton van Leeuwenhoek said having watched a few tiny animals in a drop of water. What you referred to the concept of tiny animals? In many of our articles we refer to these organisms. Read on to start your journey into the fascinating world of the invisible.

“They are imperceptible to the naked eye and abounded in such a way that the water seemed to be alive.” From a simple sample of water, Anton Leeuwenhoek concluded that there were tiny living organisms that were impossible to observe with the naked eye. With the help of a rudimentary microscope, he described the first microorganisms.

The concept of microorganism refers to a heterogeneous group of organisms that can only be displayed with the help of microscopes, since they have sizes lower than the limits of vision of humans (approximately 0.1 mm). They may be prokaryotic (bacteria), eukaryotic (Protozoa, algae, fungi…) and even entities acellular, as it would be the case of the virus. These organisms are measured by submultiples of the metro, more specifically in micrometers (μm, thousandth of a millimeter) and nanometers (nm, millionth of a millimeter).

This small size has its advantages: a high surface to volume ratio. This factor has an important biological effect. For example, the smaller cells tend to grow and multiply more quickly due to a rapid exchange of nutrients. Be reduced in size on the other hand, favors a more rapid evolution already that to multiply more quickly significantly increases the frequency of mutations (remember that mutations are the raw material of evolution). In addition, microorganisms more quickly adapt to the environment.

Let’s look at the different sizes that can be found in this large group of microorganisms. In the image below we can see a simple comparison between the various organisms and cells.

This group of prokaryotes is characterized by a size that includes more than 700 μm and 0.2 μm. It should be noted that this group presents varied morphologies and therefore some are measured by diameter (spherical bacteria or coconuts) or by thickness and height (elongated bacteria or bacilli). A prokaryote’s average size is between 0.5 μm and 4 μm. The bacterium Escherichia coli is usually of approximately of 2 μm x 1 μm. In a small space, as the diameter of the point that there is at the end of this sentence would fit some 500 E. coli.

The largest known bacterium is Thiomargarita namibiensis. This prokaryote was found in Namibia in 1999. Its size is 750 μm in diameter (0.75 mm), so they are almost visible to the naked eye. These microorganisms usually present as large as some nutrient storage mechanism, in this case sulfur. Another great example is that of Epulopiscium fishelsoni with a size of 600 μm. On the right side of the picture below we can see the comparison of the latter with  E. coli.

Having a microscopic size isn’t all advantages, it is obvious that there should be a lower limit. Sizes less than 0.15 μm in a bacterium would be almost impossible. Mycoplasma pneumoniae is the smallest bacterium, with a diameter of 0.2 μm. This is a bacterium without a cell wall which can be purchased in many different ways. Following the example of the final point, at 1 mm diameter would fit 5000 bacteria size of Mycoplasma pneumoniae.

In general, viruses have sizes much smaller than bacteria. They usually have sizes ranging from 20 to 300 nm. So the virus can be up to one hundred times smaller than a bacterium like E. coli.

The largest known virus is the Mimivirus. This presents 600 nm in diameter (larger than Mycoplasma pneumoniae). In the image below, you can see the comparison between the size of these giant virus and Rickettsia conorii (bacteria that causes human Boutonneuse Fever).

The Polio virus is one of the smallest viruses that are known, with a size of 20 nm (0.02 μm). If we could observe how many polio virus would fit on the point of the end of the sentence, would find some 50000 polio viral particles.

In Protozoa, the size remains varied. The average size is usually 250 μm in length. Even so, small protozoa as bacteria can be found (between 2 and 3 μm, like for example the Leishmania or Babesia) or large protozoa visible to the naked eye (from 16 mm in the case of Porospora gigantea). In the case of Leishmania can be seen as almost a hundred of bodies (thin arrow) can live inside a macrophage of a 30 μm (coarse black arrow).

Microscopic fungi, such as yeasts, include sizes 6-20 μm. The best-known yeast is Saccharomyces cerevisiae with a size of oscillates between the 6 and 12 μm depending on its stage of ripeness. In the image below we can see an example very clear.

“No view has reached my eye more pleasurable than this of so many living creatures within a small drop of water”. Anton Leeuwenhoek, in 1974, discovered an incredible invisible world.