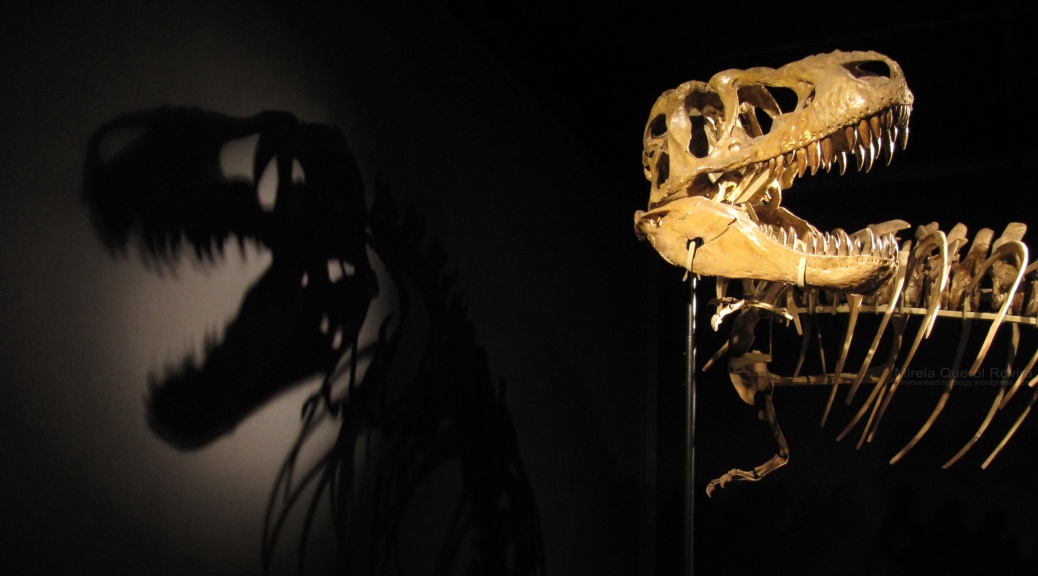 In All You Need Is Biology we often make reference to fossils to explain the past of living beings. But what is exactly a fossil and how is it formed? Which is the utility of fossils? Have you ever wondered how science knows the age of a fossil? Read on to find out!

WHAT IS A FOSSIL?

If you think of a fossil, surely the first thing that comes to your mind is a dinosaur bone or a petrified shell that you found in the forest, but a fossil is much more. Fossils are remnants (complete or partial) of  living beings that have lived in the past (thousands, millions of years) or traces of their activity that are preserved generally in sedimentary rocks. So, there are different types of fossils:

Obviously fossils became more common after the appearance of hard parts (shells, teeth, bones …), 543 million years ago (Cambrian Explosion). The fossil record prior to this period is very scarce. The oldes tknown fossils are stromatolites, rocks that still they exist today formed by the precipitation of calcium carbonate because of the activity of photosynthetic bacteria.

The science of fossils is Paleontology.

HOW A FOSSIL IS FORMED?

The fossilization can occur in five ways:

The magnetic north pole has changed throughout the history of Earth and its geographical coordinates are known in different geological eras.

This dating is used on clay remains and as the magnetic north pole has been several times in the same geographical coordinates, you get more than one date. Depending on the context of the site, you may discard some dates to reach a final dating.

Certain minerals (quartz, feldspar, calcite …) accumulate in its crystal structure changes due to radioactive decay of the environment. These changes are cumulative, continuous and time dependent to radiation exposure. When subjected to external stimuli, mineral emits light due to these changes. This luminescence is weak and distinct as apply heat (TL), visible light (OSL) or infrared (IRSL).

Can be dated samples that were protected from sunlight and heat to more than 500 ° C, otherwise the “clock” is reset as the energy naturally releases.

The ESR (electro spin resonance) involves irradiating the sample and measuring the energy absorbed by the sample depending on the amount of natural radiation which it has been subjected during its history. It is a complex method which you can get more information here.