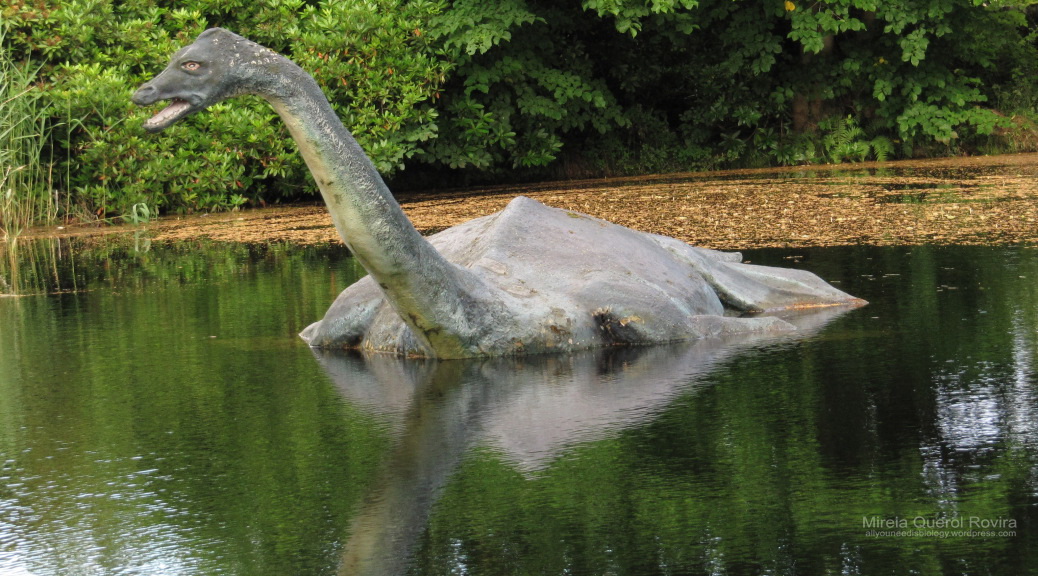 The Loch Ness Monster, Yeti, Chupacabras, Bigfoot, Kraken… we’ve all heard about them once and we even doubted their (in)existence. What is the truth about these creatures? Are they real? If not, what answers gives science to refute it? Find out in this article.

Cryptozoology is a pseudoscience, uses scientific terms but is based on beliefs rather than evidence and does not use the scientific method. It tries to find animals that have not been confirmed by science, called cryptids. Usually are beings appeared in myths and legends, but also extinct species that it ensures they have been seen at present, as the thylacine or dinosaurs (non-avian ones). You just have to do a search in internet to find fake photos that won’t mislead the most gullible person, but when the stories are installed in the collective memory, supporters of cryptozoology increase.

Cryptozoology usually tries to add features of real animals to cryptids to make them more credible, and even appropriates of the species discovered by biology (zoology), like when they say the Kraken is actually a giant squid.

Nessie it is the most famous cryptid, a gigantic aquatic animal which is supposed to live in Loch Ness in Inverness, Scotland. As with all cryptozoological beings, evidence of their existence are fuzzy pictures and testimonies of sightings. Surely you’ve ever seen the most famous photo of the Monster:

This one, like all photos of the monster, have been proved to have been farces and frauds. However, they continue to fuel the myth: the annual profit in this part of Scotland are of several million euros. It is  not surprising that many lakes around the world have their own monster like Nahuelito, Caddy, Champ, Manipogo, Ponik …