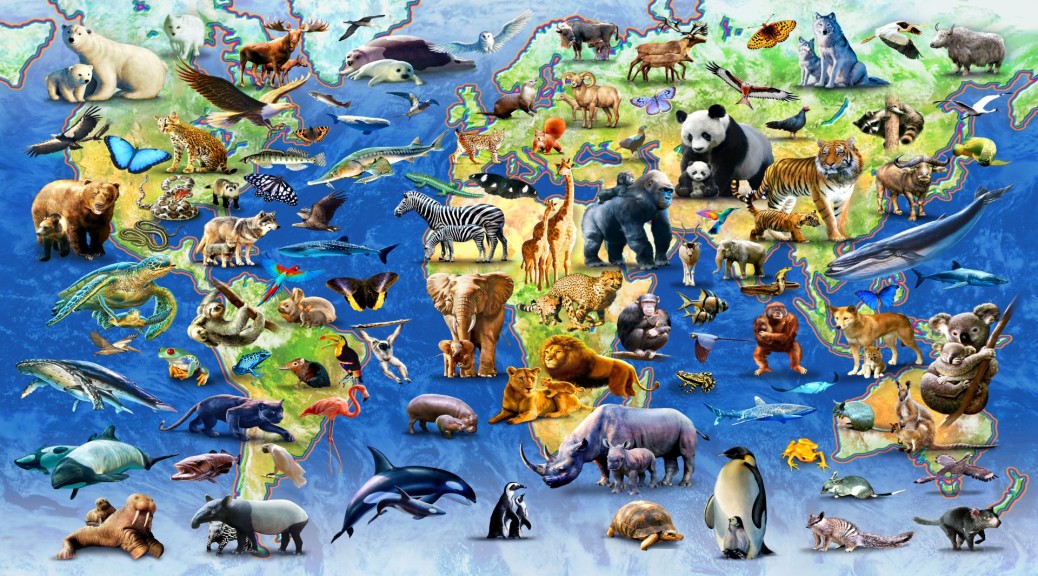 Have you ever seen this logo in some report or in Internet?

The International Union for Conservation of Nature (IUCN) is a union with more than 1,000 government and NGO member organizations, and about 11,000 scientists from 160 countries.

Its purpose is to preserve nature and, for this reason, it seeks to solve the most urgent environmental problems.

The IUCN is composed by 6 commissions, among which there is the Species Survival Commission (SSC), which have more than 10,000 volunteer experts from all over the world, distributed in different working groups.

The IUCN and the Species Survival Commission are the responsibles of elaborating the Red List. What is a Red List?

The red list of threatened species is an inventory of the the conservation state of plant, animal and fungi species. So, it evaluates the risk of extinction of a species in case no conservation actions are taken.

This list is produced following objective criteria that permit to classify species in 8 threat categories, so that it is easier to compare different taxa. Let’s see them!

To use these criteria, some requirements have to be followed:

WHICH ARE THE IUCN CATEGORIES?

From less to more extinction risk, evaluated taxa can be classified in one of the following categories:

Moreover, there are two other categories for those species not evaluated:

WHICH CRITERIA ARE USED FOR THREATENED CATEOGIRES?

5 are the criteria to evaluate the state of conservation of taxa:

Despite there have to be evaluated all the criteria, with just one of them is enough to classify the species in the category.

The previous criteria are simplified because there are complementary conditions that have to be accomplished. For further details, read the document IUCN Red List Categories and Criteria.