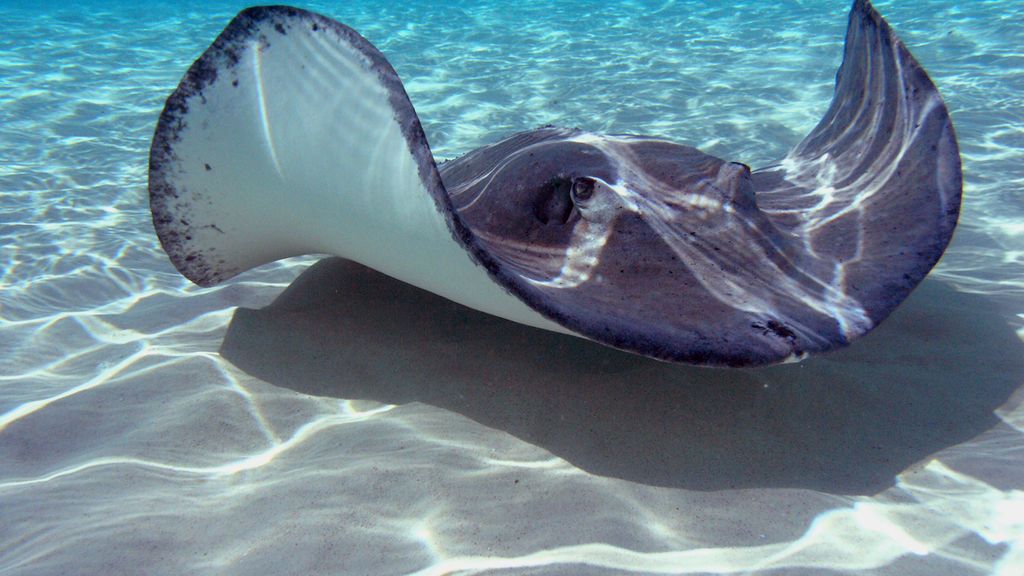 This week, after the amazing success of the last post, I will change the direction of the article and I will focus on the fishes with bad spines, it is, fishes with venomous spines, but focusing on the Mediterranean species.

Despite seas and oceans of the planet are inhabited by a high number of potentially dangerous animals for humans, understanding its danger for bites, electric discharges or for its consumption; the truth is that in only few cases these animals attack deliberately; so, accidents are that: accidents produced by ignorance or carelessness. We have to have into consideration that we are not a prey of this fishes, so: which is the sense that this animals attack us deliberately?

These fishes with bad spines are catalogued as actively venomous animals, it is, they have a venomous apparatus with glands that produce poison and a mechanism that permits the introduction inside another animal, like spines or teeth. This poison are used to defend themselves or/and to capture their preys.

PREVENTION IS BETTER THAN CURE

These are some tips to prevent possible injuries when you go to the beach or when you are diving. They are useful to avoid venomous fishes and other marine animals:

Prevention at the beach

Description. They include whiprays. Their body is flatten and with a circular or rhomboidal shape. They are the only venomous fishes that can produce a deep wound. The venomous spines are place in the upper part of the tail, with different shapes, sizes and positions according to the family. They usually are on the seafloor (benthonic species), often buried with sediment and with the eyes and spiracles on the water, so the most part of the accidents are for involuntary footsteps.

Danger. In whiprays, the needle is placed far from the the base of the tail, what allows for a wide outreach, but only it is a defensive weapon. The needle is hard and with hooks in the edge. It is in its interior where are venomous glands, which acts on heart muscles. In addition to the wound, the symptoms are: nausea, diarrhoea, vomit, sweating, circulatory disruptions and anxiety.

Mediterranean  species. There are two venomous species in the Mediterranean: roughtail stingray (Dasyatis centroura) and common stingray (Dasyatis pastinaca). Roughtail stingray can measure 210 cm, has a rhomboidal shape and in the central part of the back and in the tail it has bony tubercles. They live in coastal waters, where feed on crustaceans, cephalopods and small fishes. On the other hand, common stingray, that also inhabits in coastal waters, doesn’t have bony tubercles in the back, but in the tail.

Description. With a robust body, Scorpaenidae fishes have big pectoral fins and a wild and big head. Its colouration is brown reddish and irregular.

Description. These fishes has a long and laterally flatten body. The mouth is wide and orientated upwards.

Danger. All the species live in sandy seafloors, where bury theirselves. The venomous spines are the 5-7 first of the dorsal fin and the spine in the gill operculum. The poison produce an intense pain in the affected zone and cause sweating, nausea and secondary infections.

Mediterranean species. There are two venomous species in the Mediterranean: streaked weever (Trachinus radiatus) and the greater weever (Trachinus draco). The streaked weever can be identified by: a brown yellowish to gray body with dark spots and the first dorsal fin has six spiny spines. Such can be the gravity of the bite that can be lethal. The greater weever has a grey greenish to brown yellowish body; with short, dark and yellow lines and with 5-7 spiny spines in the first dorsal fin.

Description. They are typical species of coral reef and in lagoons in Indian and Pacific oceans, but one species can be found in the Eastern Mediterranean, where lives in rocky seafloors with algae. Its body is oval and very laterally flatten, with a small head and mouth.

Mediterranean species. The marbled spinefoot (Siganus rivulatus) has an olive light body with irregular brown spots. It can be confused with salema porgies (Sarpa salpa). It is an invasive species.

Remember: you don’t have to be afraid of sea and nature. With common sense and respect towards nature you won’t suffer any harm.