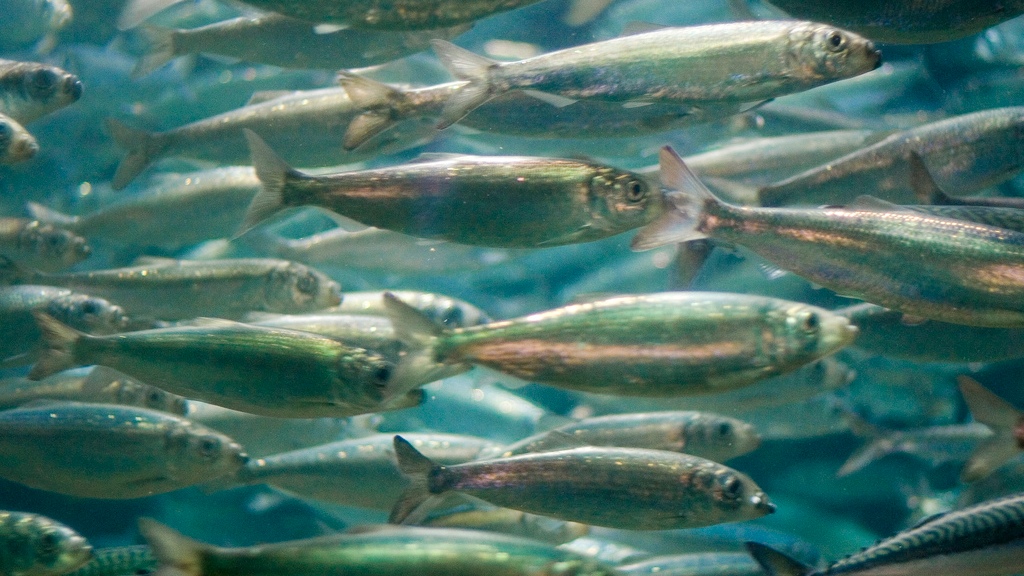 A recent study published in November 2014 in Proceedings of the National Academy of Sciences of the United States of America (PNAS) demonstrates the effect of fishing in forage fish population collapses. In this article, we are going to do a review of it.

Forage fish is important in two ways: in the first one, they support the largest fisheries in the world; and in the second one, they transfer energy from plankton to predators, like large fish, seabirds and marine mammals. So, if fishing depletes foraging fish, the consequences can be catastrophic in both the ecological and the economical way. When a fish population collapses, there are three additive reasons:

WHAT IS FORAGE FISH?

Forage fish are small fishes that eat plankton (phytoplankton or zooplankton) and are eaten by larger predators that are higher on the food web. They play a key role in marine ecosystems by transfering energy through the food chain. So, the collapse of theses species can produce widespread ecological effects. They include sardines, capelin, herrings, anchovies, mackerels, sand eels and menhaden. Further information here.

They also provide benefits to people since these species support the 30% of the worldwide fisheries by weight, as well benefiting aquaculture and livestock industries.

It is important to know that these species, naturally, suffer large cyclical fluctuations in abundance. For this reason, the fishing pressure on these species can aggravate the situation.

Fishing rate is an important factor that contribute to collapse of populations because it was higher in collapsed populations (1/0.44 vs. 1/0.26 years), while the mean natural productivity was similar in both cases. Models predict that only 4 of the 15 studied populations would have collapsed due to a decline in natural productivity. Moreover, the average minimum biomass levels would have been six times greater if fishing had not occurred during the years immediately leading up to collapse. So, it can be concluded that high fishing rates promotes population collapse.

There are two managements tools to protect predators that feed on forage fish. The first case consist on developing early warning indicators of changing stock productivity, but it has been successful in some particular cases. The second one overcome the limitations of the first and consist on a risk-based approach, when fishing is restricted during the high-risk periods.

It is important to emphasise that reducing fishing when forage fish are moderately limited would have small effect on fishery catches while providing substantial ecological benefits.