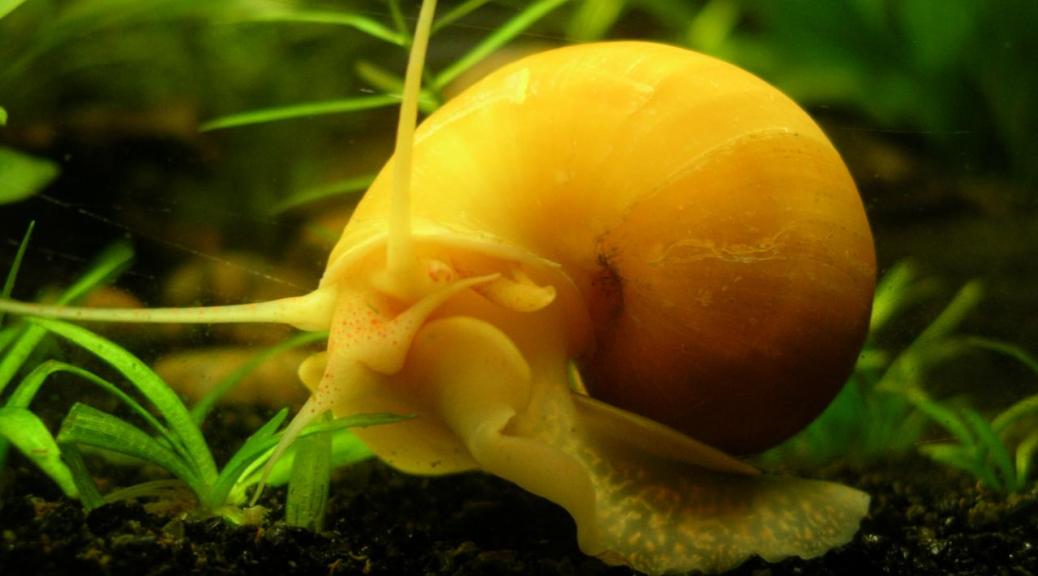 The concept of exotic species is being more present in the press due to some famous cases like apple snails, monk parakeets, American minks, pond sliders and red swamp crayfishes in Spain. Here we will focus on defining the concept of exotic and invasive species and what we can do to avoid their presence.

An exotic species, known also as introduced, alien, non-native or non-indigenous species, is that foreign species that have been introduced in a zone out of its natural distribution. This introduction usually happens for human causes, either voluntarily or involuntarily. The opposite concept is indigenous species.

It is necessary not confusing the first concept with the concept invasive species. A species is invasive when, being exotic or indigenous, the increase of its population supposes an environmental problem, so put in danger the rest of the species present in the specific zone. Despite most of the invasive species are exotic, there are also some cases in which can be indigenous. To give an example, if in a forest disappears the main predator of a particular species, this can increase the number of individuals, so it can become an invasive species.

It’s advisable to highlight that the establishment of exotic species in a specific zone is not easy, so the ecosystems have some filters that have to be exceeded. The first barrier that have to be exceeded is the geographical separation between the origin and the arrival point. Then, it can just establish if it has the ability of surviving in the new habitat and of reproducing. Finally, the species would be able to spread and, in this way, it is an exotic species that can become invasive.

The presence of exotic species, by itself, not necessarily represent a problem. Imagine a field of potatoes or corn, which come form America and don’t suppose an environmental problem by themselves. In most of the cases, the problem is when they become invasive species, which represent a worldwide problem, especially in islands and archipelagos, for the impact that they suppose:

According to the Spanish Catalogue of Invasive Exotic Species, inside the Spanish territory there are 13 invasive exotic species of algae, 75 of plants, 14 of non-arthropod invertebrates, 26 of arthropods, 19 of fishes, 4 of amphibians, 4 of reptiles, 17 of birds and 15 of mammals.

WHAT CAN I DO?